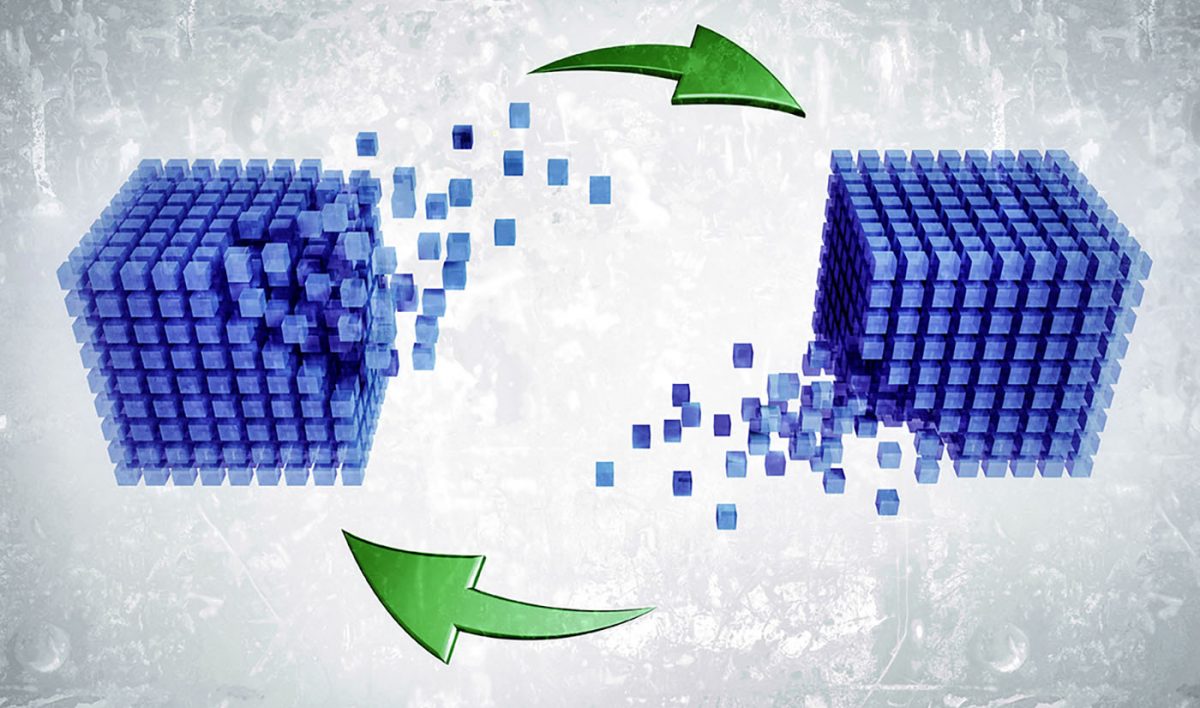 The Difference Between SFTP & FTPS and Why It Matters

In order to know the differences between SFTP and FTPS, first, you need to have a basic understanding of file transfer protocol (FTP). As secure FTP hosting providers, SmartFile knows a thing or two thousand about the ins and outs of optimally transferring files.

Just as the name suggests, FTP is used to transfer computer files between a client and server on a computer network. FTP utilizes a username and password, but those credentials are sent in an easily readable plaintext form. Since they are being sent without encryption, the credentials are vulnerable to being intercepted and stolen.

Back in the Good Old Days

When FTP was created ― which, kid you not, was before the Internet ― people assumed that internet activity was not malicious. People didn’t think we would try to hack each other or steal data, and it wasn’t created with security in mind. My, how the times change.

Since people have figured out that they can ransack others’ digital assets for pleasure or gain file, sharing demanded a security evolution. And that’s why FTPS and SFTP exist today.

Well, What are FTPS and SFTP?

FTPS takes the original FTP and enhances it with a layer of encryption from SSL. While the communications can be easily read, encryption happens on both command and data channels.

FTPS also requires your connection to be authenticated with a certificate. When these certificates are signed by a trusted certificate authority, this provides assurance that the client is connected to the requested server.

SFTP is a protocol based on the network protocol SSH and assumes the server has already authenticated the client.

Unlike FTPS, this protocol encrypts the credentials and files that are being transferred in binary so that they are unreadable.

“One of the main differences between SFTP and FTPS is their compatibility with firewalls,” explains John Hurley, CEO and Co-Founder of SmartFile. “FTPS uses multiple ports and needs a secondary data channel which makes using firewalls more difficult. On the other hand, SFTP uses a single connection between the client and the server and so it is more firewall-friendly.”

In other words, the transport mechanism is really what differentiates the two.

Let’s be real; we live in a digital world where everyone and their brother is using file transfer in some capacity. With it, comes security concerns. Finding the best way to share files securely is not just important; it’s mission-critical for the safety of your personal and professional business assets. (No one likes when pictures of their dogs dressed up as pumpkins are hacked.) 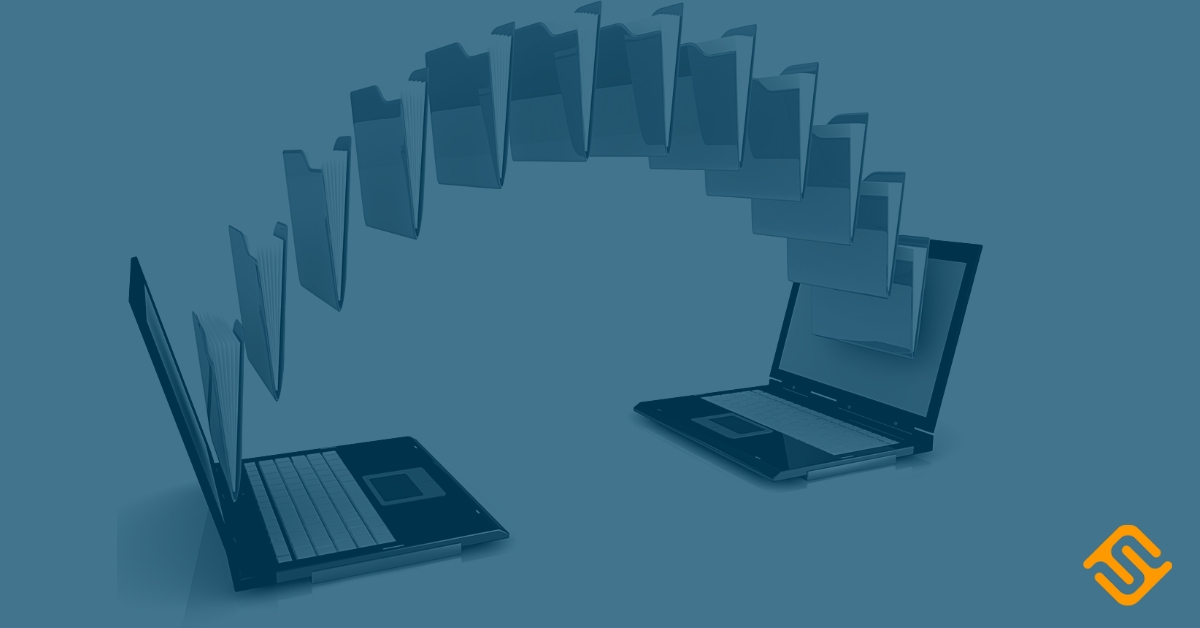 While some would argue that one is not technically more secure than another, we believe, like many industry experts that SFTP is a superior protocol to FTPS and that’s why we use it ― even though we support FTP, SFTP, FTPS and FTPES connections.

For a more in-depth comparison of the two protocols, take a look at SFTP vs. FTPS: The Secure File Transfer Methods Battle It Out.

SFTP vs. FTPS: Why Not Both?

Some secure FTP hosting providers make you decide between SFTP and FTPS. SmartFile can handle FTP, SFTP, FTPS and FTPES connections, among others. Give it a try for free today — no credit card required!