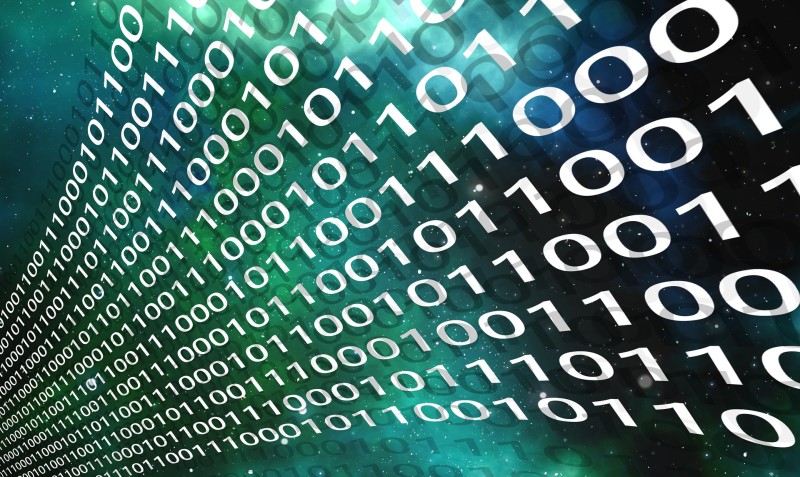 SFTP vs. FTPS: The Secure File Transfer Methods Battle It Out

If you work an industry that requires a whole lot of file transferring (basically any industry), then you’ve probably struggled to find a way to share files securely but also one that’s not too complex.

FTP, the file transfer protocol that’s been around longer than the internet, is one of the most popular ways to transfer files, but also one of the least secure. According to Deccanhosts, FTP is insecure because it sends your credentials in plain text. And not just the credentials, but “all the files that you exchange with the server (upload or download) are transferred in plain text without any encryption.”

Sending sensitive information over FTP is a pretty large risk since neither the command channel nor the data channel is encrypted. That is why many turn to the secure channels of SFTP (SSH file transfer protocol) and FTPS (file transfer protocol SSL) to transfer files. Both SFTP and FTPS offer a secure file transfer solution, but what is the difference between them? Is one more secure than the other? SFTP vs. FTPS: which one should I choose?

In this article, you’ll get a final recommendation from end-point security and IT experts on the battle between SFTP vs FTPS and I’ll also illustrate key differences and similarities between the technologies.

“We’re Not So Different, You and I,” said SFTP to FTPS

Let’s start off with the similarities between these two file transfer methods. Jaco Toledo, Director of IT at WireSeek, notes that “SFTP and FTPS are both protocols used to connect to a server through an encrypted connection and transfer files, the main difference is the type of encryption that they use and the process of authentication.”

They both use public keys over encrypted tunnels for authentication and are very reliable encryption methods that make it difficult for hackers to break into, but that is where Toledo says the similarities end.

“The primary difference between the SFTP and FTPS protocols is the underlying transport mechanism. SFTP is an extension to the SSH protocol, whereas FTPS adds a layer around the legacy FTP protocol. Both protocols exist to transfer files between systems, but the transport protocols are completely unrelated,” says Phil Hagen, SANS Certified Instructor and Course Author, who also works as an Evangelist at Red Canary.

To break down those underlying transport mechanisms, we have to understand what the “S” in both SFTP and FTPS means.

SSH, or Secure Shell, is a cryptographic network protocol. This protocol allows remote machines to verify each other and then connect. Once this connection is verified, the machines can communicate and run commands. This connection can also be used to transfer files, aka SFTP.

Hagen clarifies, “SSH was originally designed to provide secure, remote command-line-based server management functions. Administrators historically used telnet for this purpose, but that protocol is plaintext, offering no protection whatsoever. On the other hand, SSH is fundamentally encrypted, protecting the data transferred from inspection by any third party intermediary.” 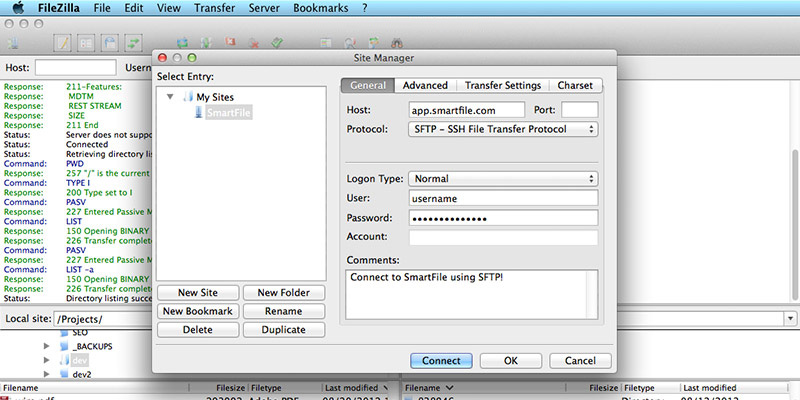 RELATED: The Advantages and Disadvantages of FTP Clients
Should you force your users to use a clunky FTP client or can a web-based FTP tool safe enough? Read more…

“SSH can also provide a number of additional functions – including SFTP. This ‘bolt-on’ function uses the same underlying protocol but for transferring files rather than command-line keystrokes. SFTP, by virtue of the underlying SSH protocol, uses a single connection between the client and the server for all actions: authentication, commands, file transfers, etc.,” said Hagen, “SFTP is an extension to the SSH protocol, whereas FTPS adds a layer around the legacy FTP protocol.”

SSL, or Secure Sockets Layer, is a cryptographic protocol. (Now it’s known as Transport Layer Security (TLS), but that screws up our acronym, so just know that the terms are typically interchangeable, even though TLS is what is used today.)

Where SSH is mostly used for remote access, SSL/TLS is a way for two entities (i.e., a server and a client) to connect and communicate securely. This protocol is more popular since much of everything we do on the Internet (surfing, email, watching cat videos, social media, VoIP) use the SSL/TLS protocol to protect communication.

When it comes to transferring files, using FTP over SSL lets you encrypt your communications, but you’ll need to decide between implicit SSL and explicit SSL. Chris Sheaves, VP of Products at SmartFile, defines the differences:

FTPS(I) was one of the first attempts to encrypt FTP communication. It let the client connect securely to the server and no negotiation was allowed. All other major operations of FTP stayed the same. This has been deprecated in favor of FTPS (Explicit).

This was added to FTP to help negotiate encryption for the FTP communication. FTPS(E) functions the same as FTP except it negotiates an SSL or TLS connection when the client asks for it, prior to authentication.

SFTP vs. FTPS? Who wins?

So, which secure file transfer method should you use?

According to Hagen, one is not technically “more secure” than another, “The encryption mechanisms are different, but when properly implemented, they can both sufficiently protect the authentication, commands, and data transferred. I personally feel that SFTP provides an easier path for ‘right-out-of-the-box’ protection, but a competent administrator can deploy either to a similar standard of security.“

Toledo also favors SFTP, “In general, SFTP is a superior protocol to FTPS. By default, unless you are a software developer and need to implement file transfer capability in your application, best practices would be to implement support for both protocols to increase compatibility.”

In the battle of SFTP vs. FTPS, I declare SFTP the winner. Have a different opinion? Leave it in the comments below.

Both Jaco Toledo and Rob Boirun, CEO of Ipinator and StreamJack, contributed to the pros and cons list.

SFTP vs. FTPS: Why Not Both?

Some secure FTP hosting providers make you decide between SFTP and FTPS. SmartFile can handle FTP, SFTP, FTPS and FTPES connections, among others. Give it a try for free today — no credit card required!

3 thoughts on “SFTP vs. FTPS: The Secure File Transfer Methods Battle It Out”