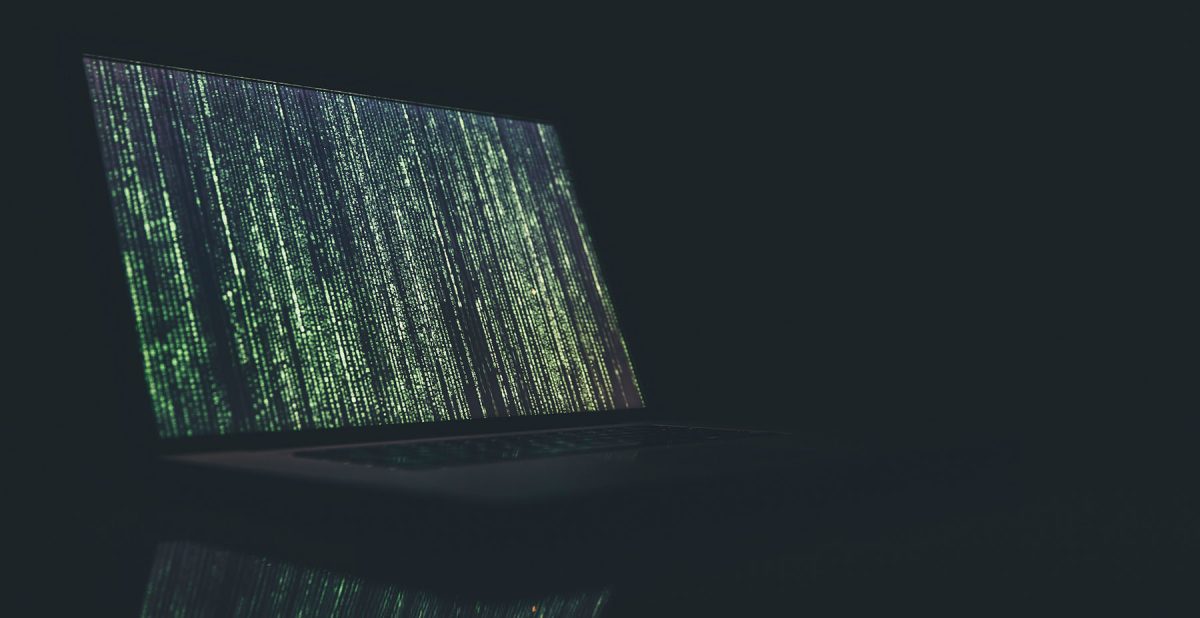 Think Like a Hacker to Beat Them at Their Own Game

One famous (though watered down) quip from Sun Tzu’s The Art of War, is “Know your Enemy.” For organizations with sensitive files and data, a hacker is your enemy. And make no mistake, you are in a war with hackers.

Thinking about cybercriminals’ motivations and tactics can help put security controls and training in place to reduce or prevent cyber-attacks. Here are a few ways to think like a hacker.

For the most part, a hacker’s ultimate goal is to make money. They can either look for data that will allow them to steal money directly, like bank account numbers and financial information. Or they can find other information valuable to you and your organization that they can either sell for a profit or hold for ransom until you pay exorbitant fees.

You should be aware that not all hackers are taking advantage of individuals and businesses just for financial gain. There are some that just want to see if they can do it. Generally, the victims of these types of hacks are large or noted organizations that have security in place that hackers see as a challenge to be mastered.

Perhaps the biggest nightmare for companies and organizations is a former employee that feels they have been wronged in some way. These individuals might not be actual hackers but think about the amount of information they have access to and what they could do to exploit it. These are the people who will bring the flash drive to work to copy sensitive files before they’re let go, change passwords to lock personnel out of systems, destroy or delete data and backups, and generally cause aggravation and strife for everyone around them.

Take stock of the type of information you have and what it could look like in the hands of a cybercriminal. If you know what they’re looking for, you can protect it better. And if you have to let someone go, do it professionally.

If you’re a small business, don’t be lulled into a false sense of security that hackers only go after the big corporations. While there are so many examples of large businesses being hacked in the news, think about what your organization looks like to a hacker. Chances are, a hacker will make the assumption that you won’t have the types of security controls that larger enterprises do. You could simply be a target of convenience.

Small businesses generally have less security than big businesses. It’s easier for hackers to attack small businesses with ransomware or steal customer information than it is to break into the network of a financial institution. So make sure you are taking every precaution.

The heart of what hackers do is exploit weaknesses and vulnerabilities, which can also include the people in your organization. While you might imagine a hacker as a person hunched over a keyboard with nine computer screens showing different images, a hacker could also look like a suspicious email attachment or sound like an angry voice over the phone.

A hacker’s goal is to steal intellectual property, credentials, or money, and they’ll do just about anything to accomplish their goal, including social engineering. A social engineering attack is an orchestrated campaign against employees using a variety of digital, in-person or over the phone techniques.

Hackers often use social engineering tactics because it’s much easier to hack a human than a business. Social engineering attacks allow the hacker to combine multiple efforts and even cover their tracks because they can use the human to take money or install malware under their persona.

Take a look at some social engineering tactics that hackers are using to obtain information or data for malicious use.

Hire Your Own Hacker

One of the ways that you can help make sure your data is safe is by hiring hackers. Yes, you read that right. While this doesn’t mean you should find some sketchy guy online, there are legitimate third parties that you can contract to execute penetration testing. They provide auditing services by simulating a cyber-attack and attempting to get into things they shouldn’t be able to.

A network infrastructure penetration test will look over the configuration of your core network components and identify weaknesses that could be exploited to compromise the confidentiality, integrity, or availability of your systems and data. This could be a missing security update, a weak account, or a default configuration option that is present for functionality reasons.

These ethical hackers will send you a report detailing any vulnerabilities they found, and you can take the necessary steps to resolve any issues. By highlighting your technical vulnerabilities, your company will be able to respond and become much more secure. But, the mere sight of them is usually enough to make some business owners cringe.

With a solution like SmartFile, we can keep your files safe and your data secure. You can significantly reduce your risks and get some peace of mind when you share files with SmartFile.

Let SmartFile keep your files safe from damage and unauthorized access. Give it a try for free today — no credit card required!